Lawyer, Notary Public, tax and business consultant. We provide you with excellent advice from a single source. 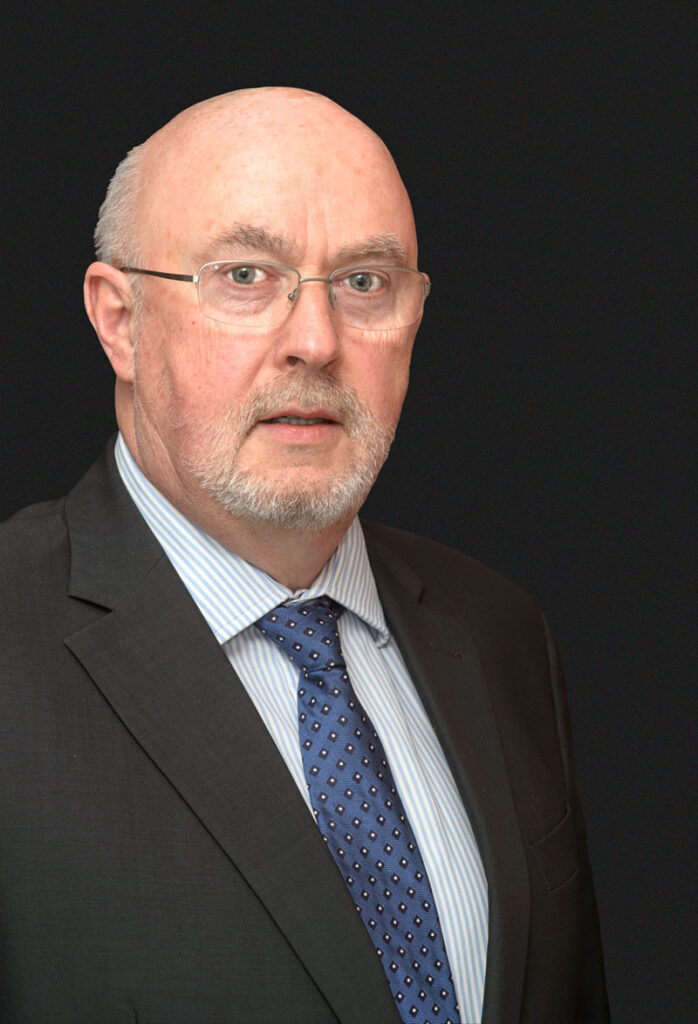 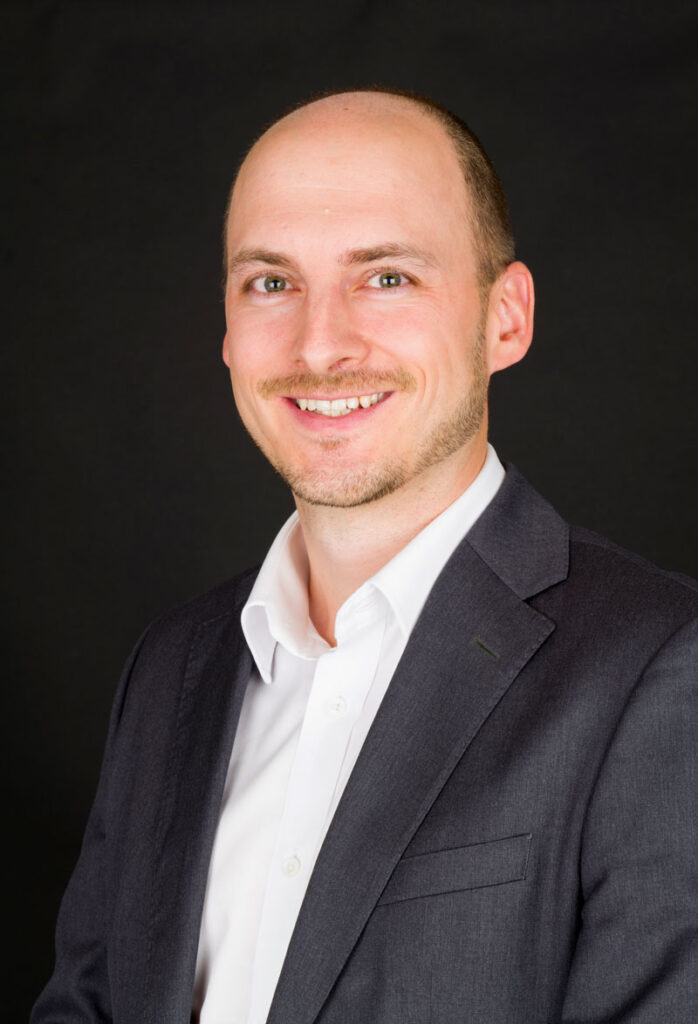 The Swiss Bar Association SAV guarantees with the title “Fachanwalt SAV / Fachanwältin SAV” a well-founded and specialized further education. After obtaining the title, which requires above-average experience in the field as well as the passing of an additional training course, holders of this title are also obliged to undergo further training (reviewed on a regular basis by SAV). 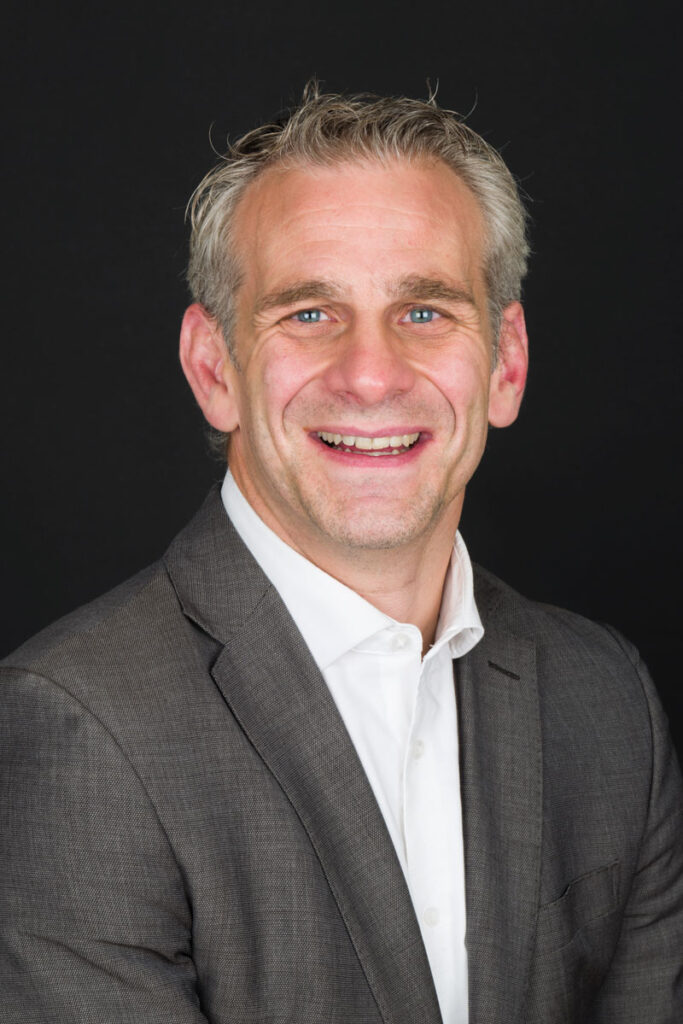 Attorney at Law
Member of the Board of Directors 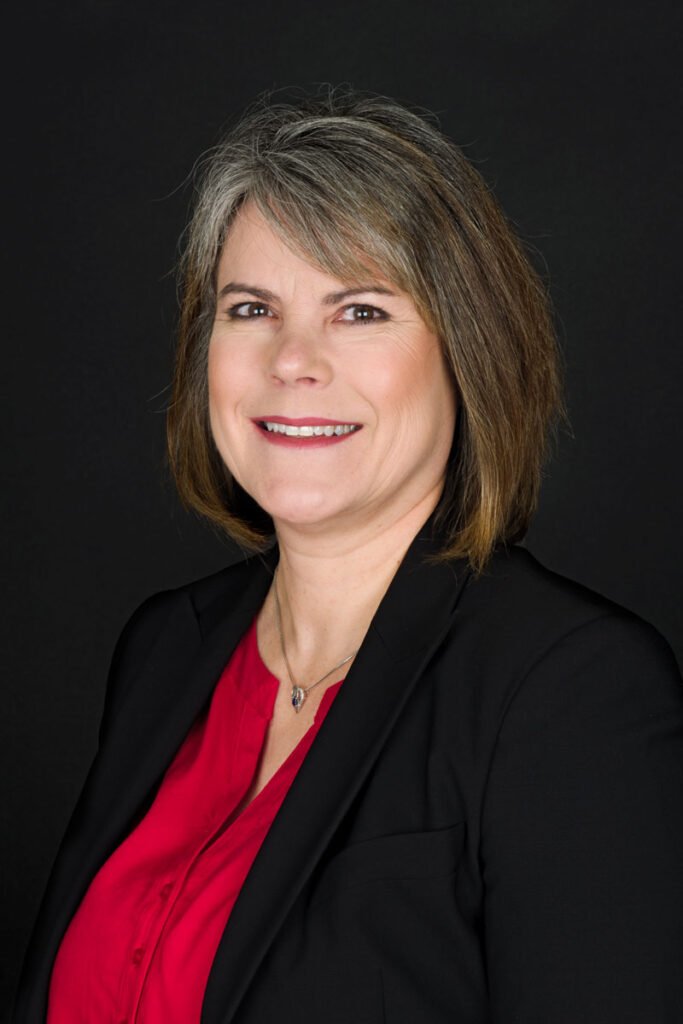 Mrs. Smrekar has been working in our law firm since 2008. As a clerk she supports Guido Schmidhäusler in all matters and is often the contact person for our clients. Specialty: Preparation of public deeds and their application to the commercial register. 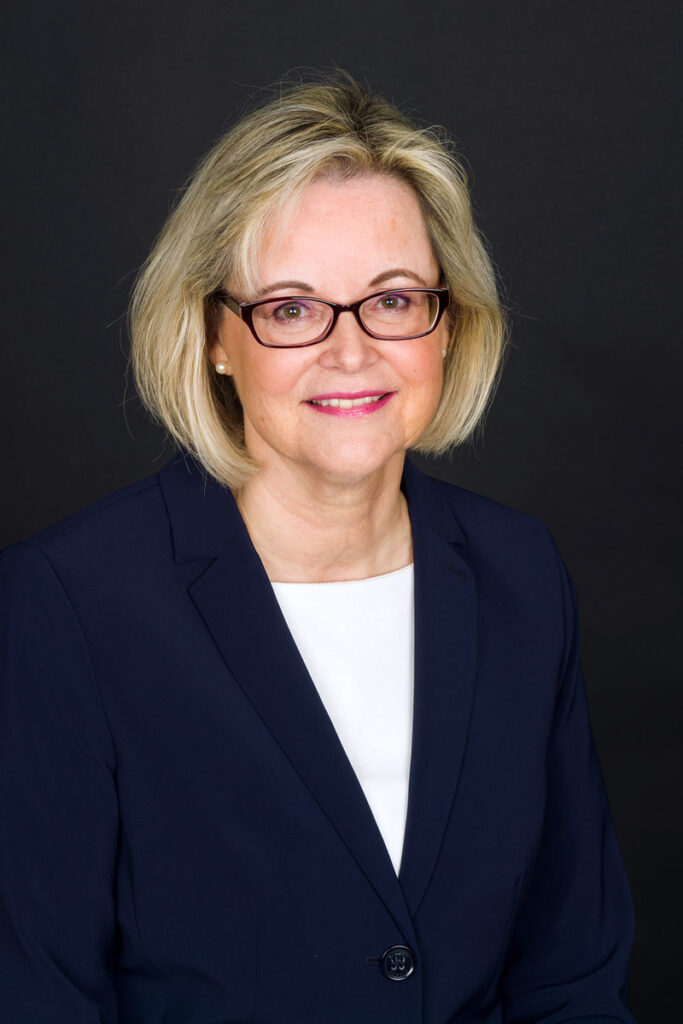 Mrs. Bruhin has been with our firm as a clerk since 1999. Special fields: Providing accounting services to clients as well as preparation of public deeds and their application to the commercial register. 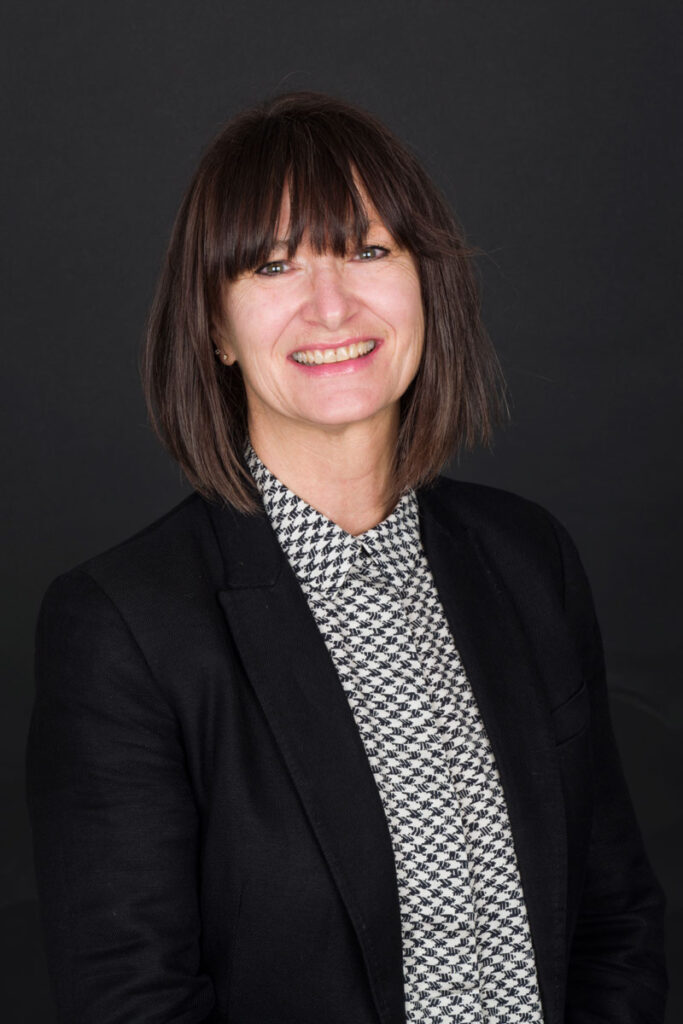 Ms. Bamert has been working as a secretarial assistant in our company since 2012 and takes care of many administrative matters.

We provide clients with excellent advice in a large variety of matters.